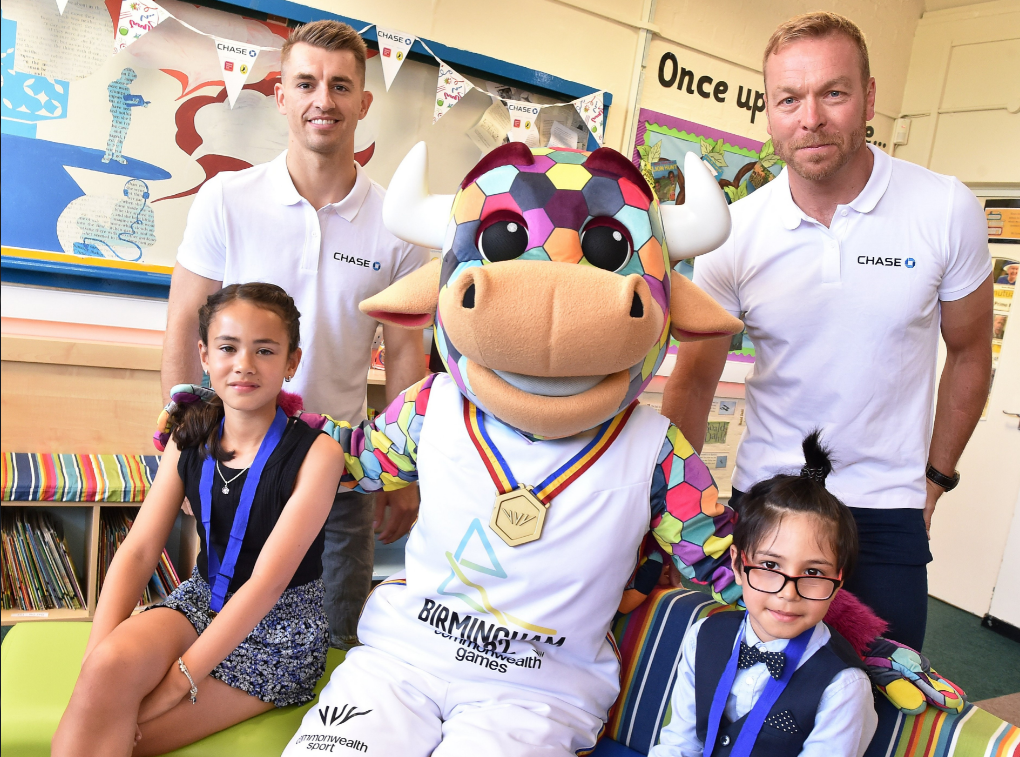 Ahead of the Birmingham 2022 Commonwealth Games this summer, the competition called on students in Key Stage 1, Foundation, First Level and Key Stage 2 and Second Level from schools across England, Scotland and Wales to embrace their creative potential and showcase the spirit of the games through poetry. The competition had a number of top prizes on offer.

The winning poets from Woods Loke Primary School, Lowestoft, and Town Field Primary School, Doncaster, were announced during a special awards ceremony at the school, where the students were surprised by the news of their winning entry by Sir Chris Hoy and Max Whitlock.

Throughout the event, the students had the opportunity to ask Sir Chris Hoy and Max Whitlock their burning questions about the Commonwealth Games and their sporting inspirations. Perry, the official mascot of the Birmingham 2022 Commonwealth Games, later joined as a surprise guest, awarding those who wrote the winning poems with special medals and posing for a number of photos with students in the hall.

The poems were selected by a top judging panel, including Sir Chris, acclaimed children's poet, Simon Mole and the Chase Rewarding Futures team. The poems were judged on a number of factors, including originality, use of poetic techniques, reflecting personal experience and conveying emotion.

Winning schools received over 60 tickets to the Games, and runners-up won books for their school library, plus four tickets each for them and their friends or family.

Sir Chris Hoy said: “It was a pleasure to read so many imaginative and creative entries from students across Britain. Sport is incredibly special and means different things to different people. This competition has really helped to drive that message home, and it’s been such a delight to have seen this come to life through poetry. The wealth of young talent featured in this competition is why I’m proud to have partnered with Chase to encourage students nationwide to both embrace the competitive spirit of the Games, and showcase what sport means to them.”

Deborah Keay, Chief Marketing Officer of Chase in the UK, said: “We are thrilled to see the huge range of creative talent and the inspirational stories told through this competition. By combining sport and literacy together, we want to showcase how the two can unlock the potential of the next generation, not only through enjoyment, but through the proven impacts on wellbeing and enhanced future prospects. We hope the winners and shortlisted entrants enjoy their well-deserved prizes!”

Tickets for the Games are still available. Please visit birmingham2022.com for more details. 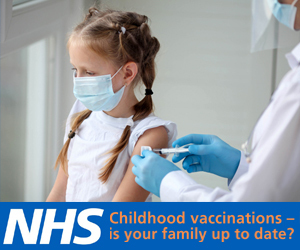