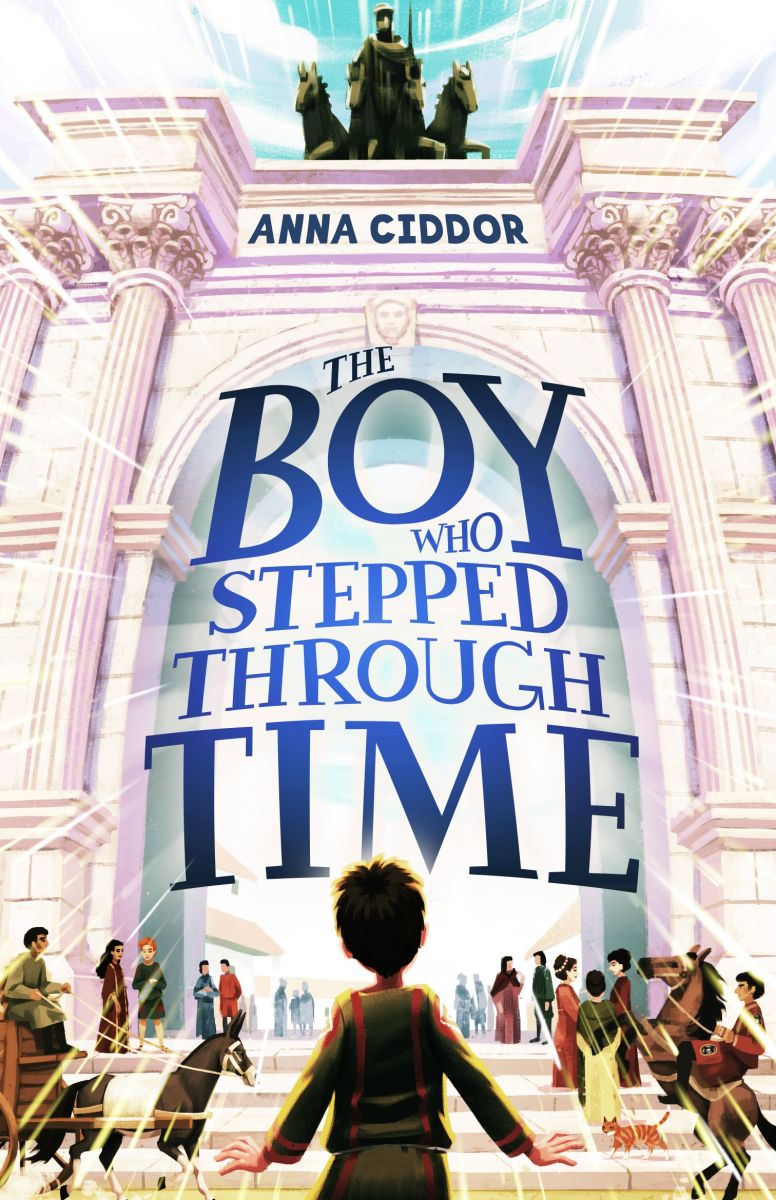 Anna Ciddor, author of The Boy Who Stepped Through Time, talks with Primary Times about how she researched Ancient Romans for her time-travelling book. How much do you know about Roman Times? Try Anna’s TRUE OR FALSE challenge!

Anna: When I sat down to write a book about a boy who would travel back to Ancient Roman times, I thought I knew a fair bit already about how the Romans lived. But it turned out I was wrong! Even with a historian and archaeologist to help with the research, it ended up taking me eighteen months to ferret out everything I needed to know to be able to create The Boy Who Stepped Through Time.

FALSE! Togas were only worn by high-up men, and, in the period I was writing about (early fourth century Gaul), togas were only worn on very special occasions. In The Boy Who Stepped Through Time the master of the house is dressed in a toga by specially trained slaves when he goes to meet Emperor Constantine. The usual clothing for men and boys in Gaul at that time was a tunic, which looked like a dress that came down to the knees, and for women and girls it was a full-length robe with long sleeves.

TRUE! Roman children had yo-yos made of wood. Some of the other games they played were ‘Knucklebones’, with real bones from animals, and a game with nuts where they had to see how many nuts they could throw into a pot.

Romans didn't have a word for ‘Please’

TRUE! It is amazing how difficult it is to write a whole novel when most of your main characters are not allowed to say Please! In The Boy Who Stepped Through Time I had one scene where the main girl, Valentia, asked her father to do something. My researcher pointed out to me that not only could the girl not say please, it was also not possible for a well-brought up girl in Roman times to ask her parents to do something. Children had to respect their parents and just do what they were told! I had to completely change the scene.

Romans hung up holly and ivy in December.

TRUE! Before holly and ivy became traditional Christmas decorations, the Romans used them for a festival called Saturnalia that went from 17 to 25 December. They even made them into wreaths.

Roman statues were made of white marble.

FALSE! Nowadays, the Roman statues we see in museums are white marble because the paint on them has faded away. But scientists have analysed them carefully and discovered that originally all these statues were painted with extremely brightly-coloured paint in intricate detail and were made to look very realistic.

The Roman numeral for 4 was IIII.

TRUE! And before you start arguing with me, yes, they also wrote 4 as IV, the way we commonly write the Roman numeral today. However the Romans used IIII for hundreds of years before they changed to IV.

The Boy Who Stepped Through Time
By Anna Ciddor
Published by Allen & Unwin Children
R.R.P £7.99 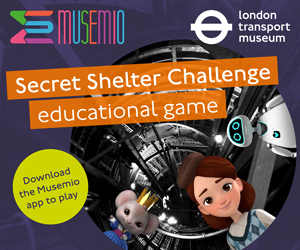