Fundraising champion aims to raise £10,000 and give young carers a break with YHA

A fundraising champion is hoping to raise a whopping £10,000 to give young carers a much-needed break away with the youth hostelling charity YHA (England & Wales).

To raise the money, YHA’s Operations Manager in the North West, Paul Howlett (52) is undertaking a series of monthly physical challenges over the next 12 months, and all with his trusty companion ‘Everest’ – a giant two-stone teddy by his side (or strapped to his back!).

He said: “Every penny I raise will go directly to Project90 and to provide breaks for young carers. It’s important they have the opportunity to have fun and be children.” 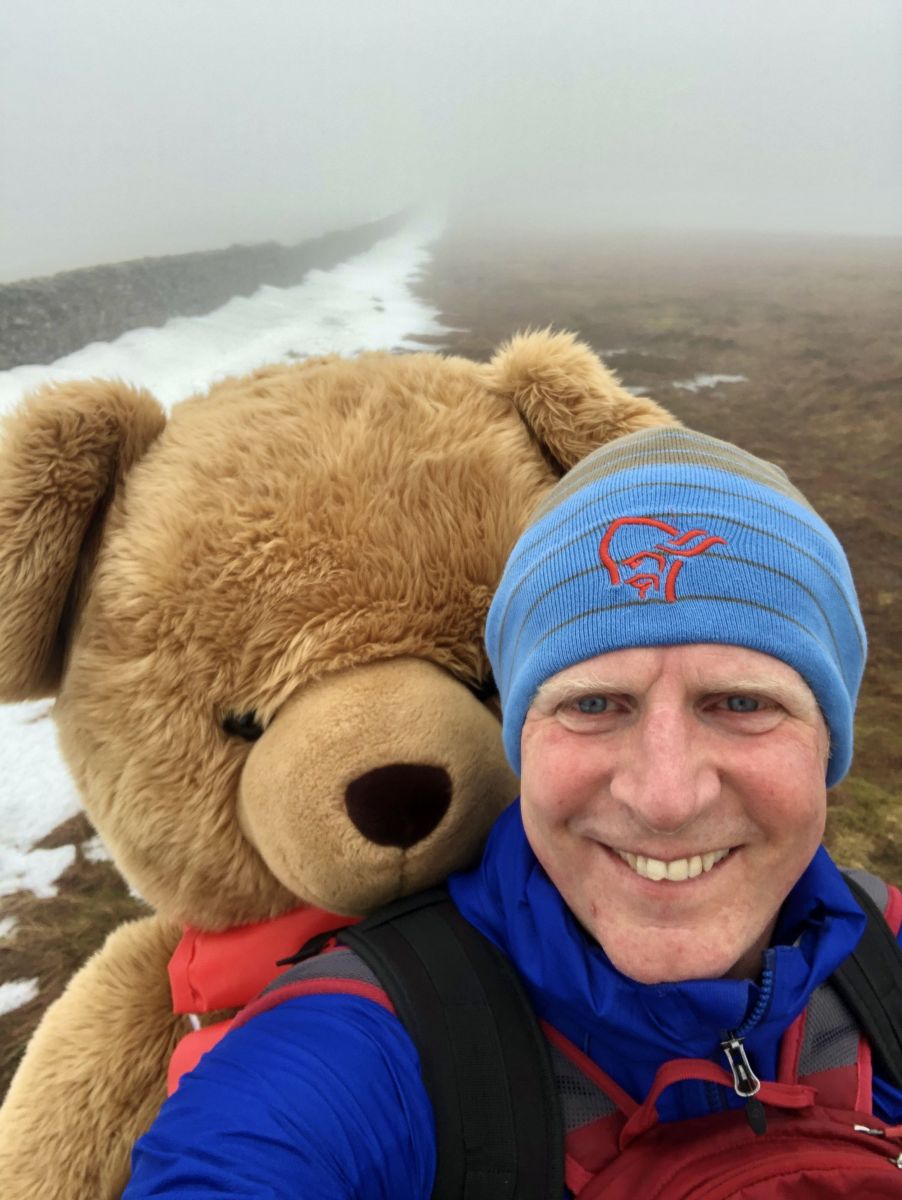 Paul will leave his hometown of Carleton in Lancashire on Sunday 18 April and head to the route starting point of St Bees on the Cumbrian coast and finish at YHA Boggle Hole in North Yorkshire on Saturday 24 April.

During the coast-to-coast challenge, Paul will stay over at six youth hostels located along the 190-mile route. Currently, all youth hostels are closed as part of the national lockdown but will begin a phased re-opening from 29 April. Paul said: “This will be the first of the 12 fundraising challenges where I am allowed to leave the local area and travel, so I thought it made sense to visit some of my youth hostels ahead of them reopening.”

He is hoping that local schools will get onboard and show their support by joining him and Everest for parts of the route.  Paul said: “I’d love for people to join me as I’m passing through their towns and villages – simply to say hello, give me a wave or even join me for part of the walk.”

Paul was inspired to fundraise for young carers across England and Wales after raising thousands of pounds for his local young carers organisation, Blackpool Carers last year. He brought smiles to the people of Blackpool over seven days in November when walked up the steep Devonshire Road with Everest on his back.

His feat not only raised £3,000 for Blackpool Carers, but inspired him to raise even more money for carers across England and Wales and give them a much-needed activity break in a youth hostel.

He added: “The last year has been a very difficult year for many people and, in particular, for young carers who have not had access to many of the facilities or support that they would normally have. YHA has some lovely hostels up in the Lake District and I would love to give as many young carers as possible a taste of the outdoors, doing activities like kayaking and build fires.”

I want to raise as much money as possible with the help of my trusty teddy ‘Everest’ to give them an activity break with YHA. It will be a good respite for them; they are caring for loved ones but it is still hard."

Paul aims to complete a challenge every month over the next 12 months to reach his £10,000 target. March saw him start the first of his challenges; walking the equivalent distance of the National Three Peaks up and down the only hill in Blackpool, Lancashire, when lockdown prevented him from the actual challenge. Local support and fundraising has already seen him raise nearly a tenth of his target. 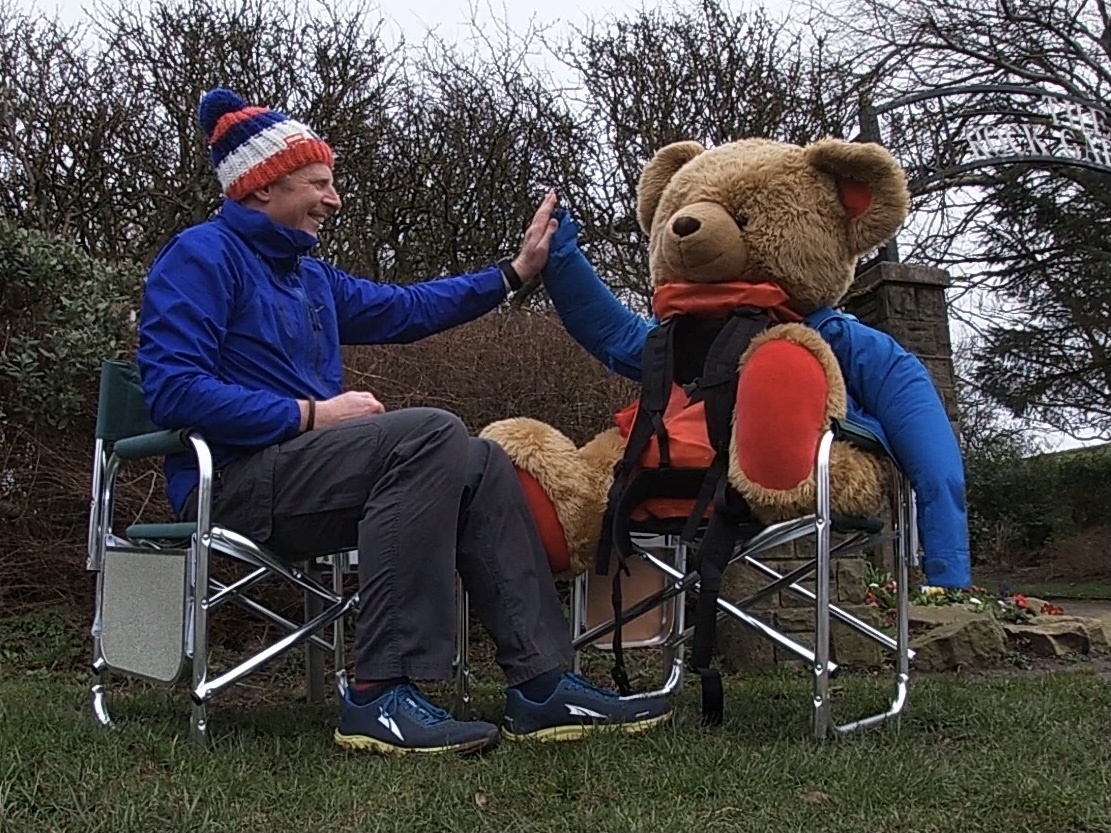 Project90 was launched last year as part of YHA’s 90th birthday celebrations. The appeal aims to raise £500,000 to fund life-changing adventures and crucial breaks for 1,800 vulnerable young people and NHS and frontline workers and their families in England and Wales.

Already, Paul has Project90 challenges lined up for May, June, July and August - the National Three Peaks Challenge (May), a 24-hour non-stop walk (June), a social hike (July) and a social swim in August. Further challenges will be announced later in the year.

For now, though, he is keen for people to show their support and join him on his Wainwright’s Coast to Coast Route in April.

You can track Paul’s progress at https://eur-share.inreach.garmin.com/teamhowlett

To donate to this fundraising challenge https://www.justgiving.com/fundraising/epicadventuresocialevents