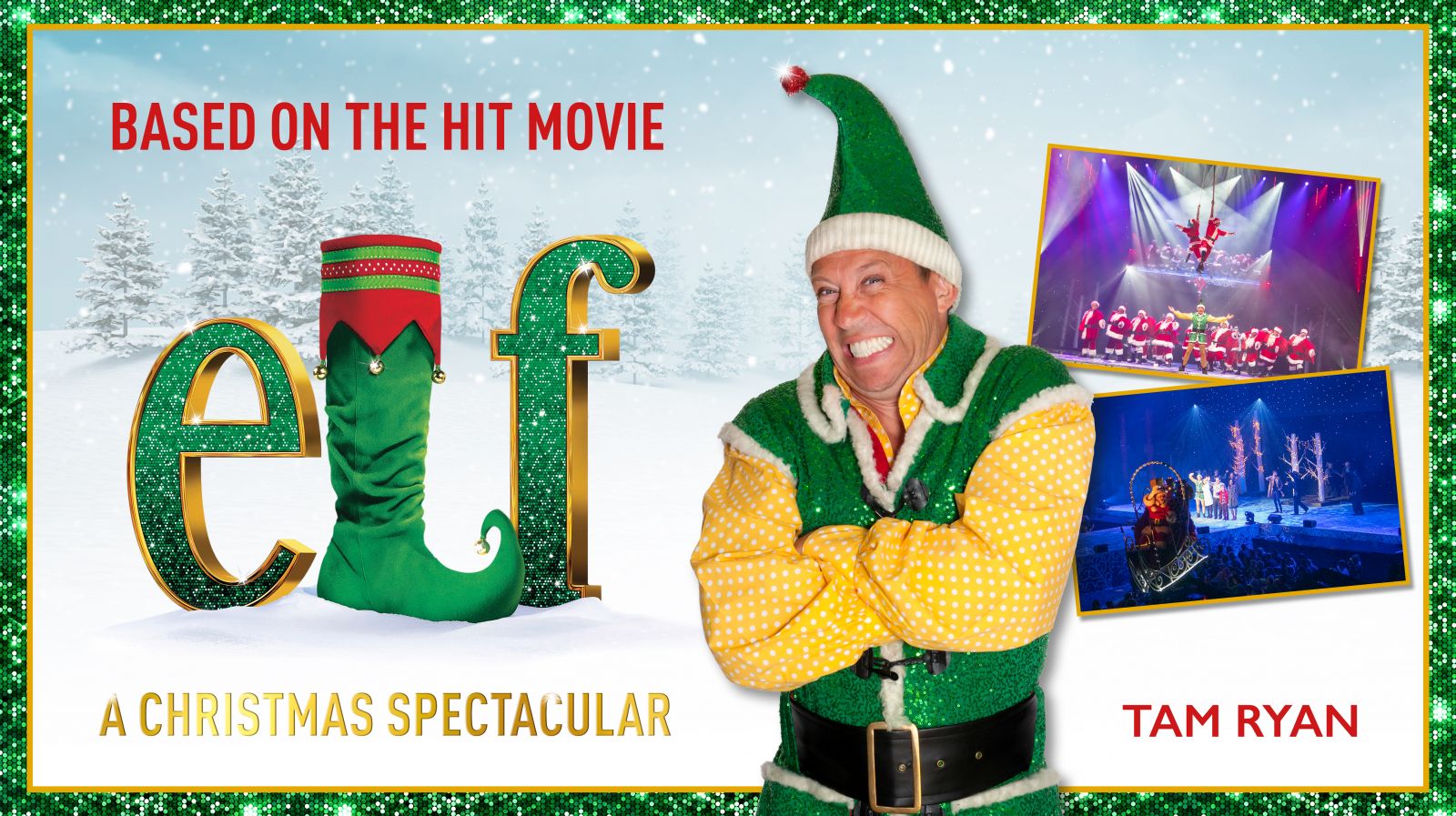 Get the trees up early, don the floppy hat and shoes, and let the festivities begin as Elf The Musical rides into Hull New Theatre with a sleigh full of magic and merriment later this year.

Based on the hit movie starring Will Farrell, this spectacular show sees Christmas come early when the decorations and tinsel deck the halls from 2 to 6 November, 2021.

For the past two years the show has toured major venues as part of the acclaimed arena spectacular tour and the version heading to Hull will recreate the grandeur and phenomenal staging of those productions.

This hilarious tale follows the fortunes of Buddy, a young orphan child who mistakenly crawls into Santa’s bag of gifts and is transported back to the North Pole. Unaware that he is actually human, Buddy’s enormous size and poor toy-making abilities cause him to face the truth.

With Santa’s permission, Buddy embarks on a journey to New York City to find his birth father, discover his true identity, and help New York remember the true meaning of Christmas. 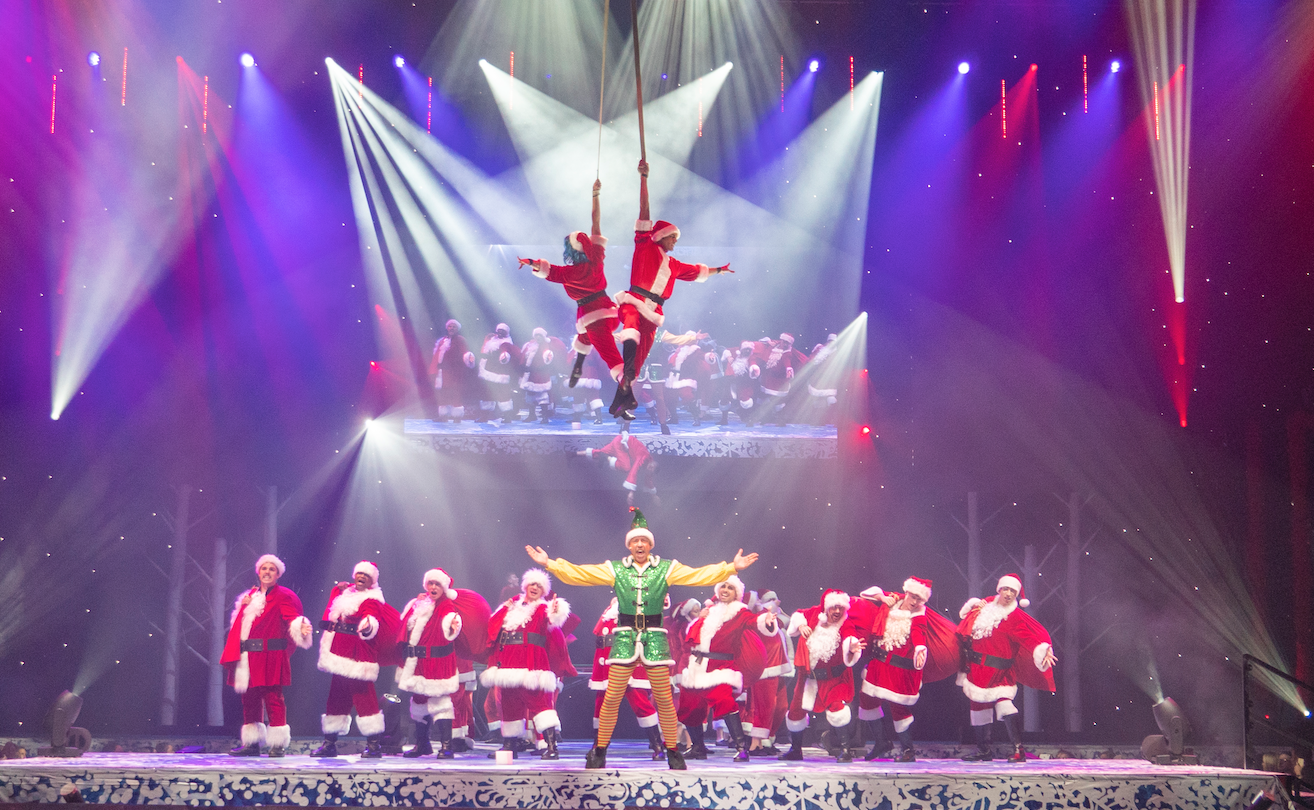 Tam Ryan, who plays Buddy, said: “We can create a marvellous atmosphere with a full-blown musical spectacular and a principal cast of twenty performers who featured in the arena tours for the last two years.”

This feel-good family show is guaranteed to be good for everyone’s Elf.

Tickets are on sale now at www.hulltheatres.co.uk